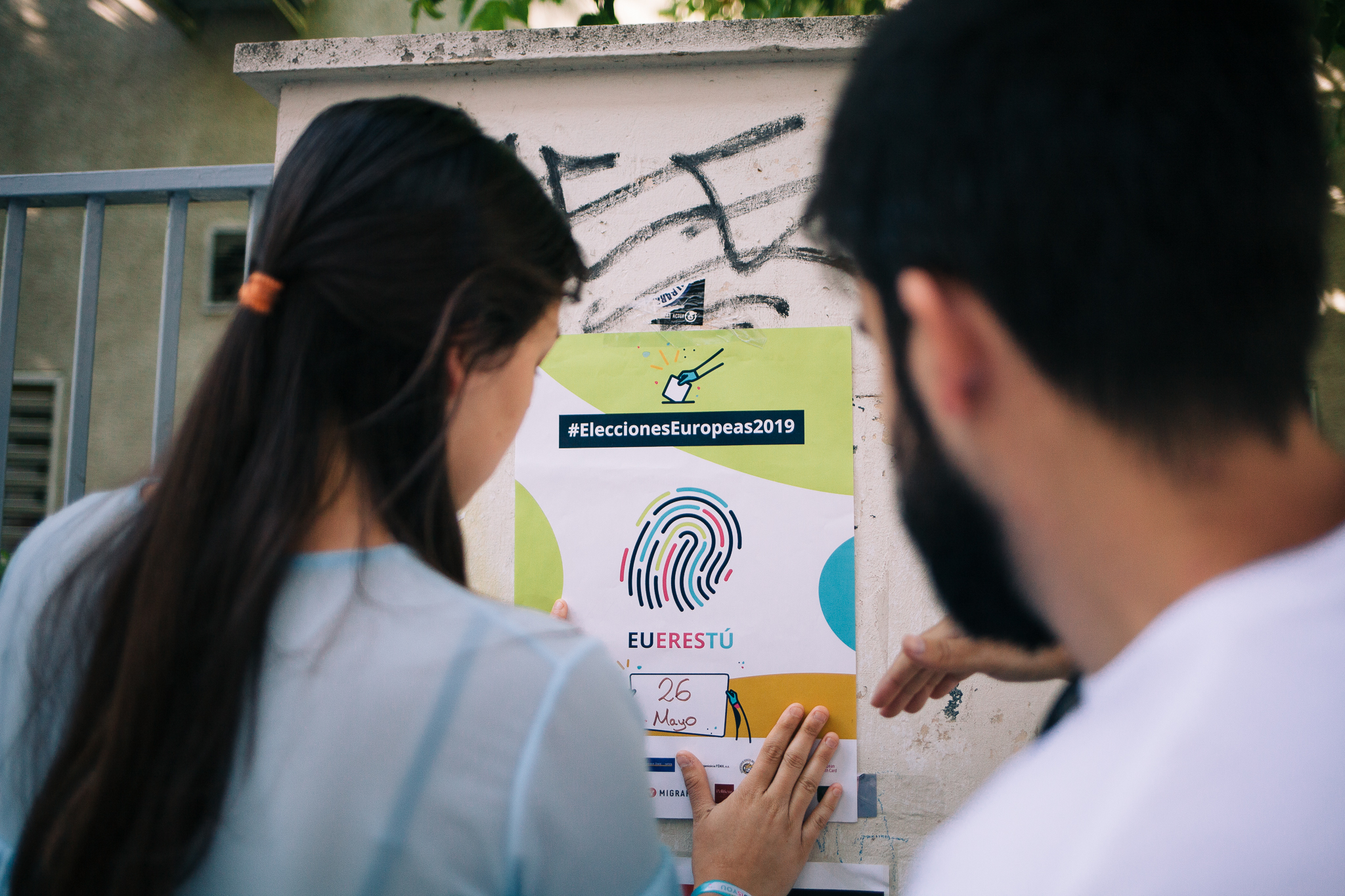 We have recently fully completed our activities that are a part of the Youth Democracy Academy project. We’ve already given you a summary about the youth exchange we hosted in April (read about that HERE) and now it is time to look back at the local activities we’ve worked on since. The youth exchange was in a sense a stepping stone for YDA volunteers to prepare and brainstorm for the implementation of their local projects, promoting the European elections to the local youth in their communities. 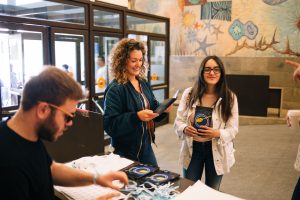 This of course meant that we were going to implement activities right here in Granada as well. We already tested some small-scale campaign events and promotional activities during the activities, but later we could utilize these ideas way better once we had well-designed and professionally made campaign materials, like our posters, bracelets, T-shirts, brochures and even branded condoms! Can you guess which was the most popular item in our promo events? 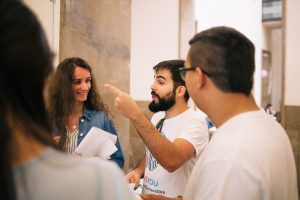 We used this merchandise in various events in the university or other spaces where the local youth would be hanging out, handing these materials out, while also making sure that we talked to everyone about what the project is about and why they should vote in the upcoming EU elections. Of course, we also used posters to try to reach the people who we couldn’t talk to on the streets of Granada. Beyond these promo events in the university and in youth events, we also had a series of talks with politicians from the major parties and even a debate. 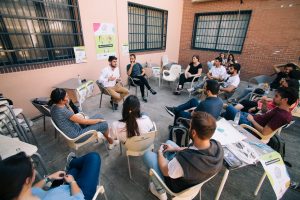 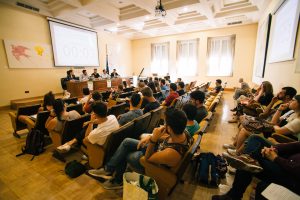 All of these events prompted great debates between the candidates and the participants and brought the awareness about political parties’ programs closer to European topics, since most of the attention has been on the Spanish national and local as well as Andalusian regional elections which were all held around the same time as the EU one. 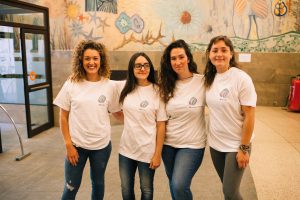 The project overall has proved to be a great success and we hope we have contributed to an uptick in interest towards European topics and an increased participation in the elections which were held on the 26th of May in Spain. 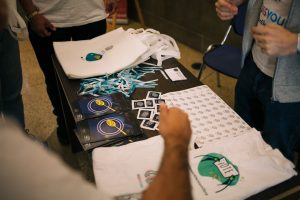 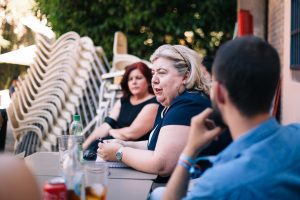 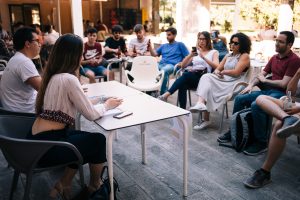 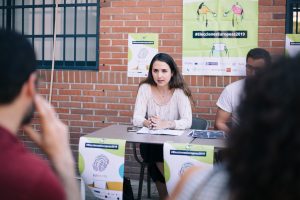 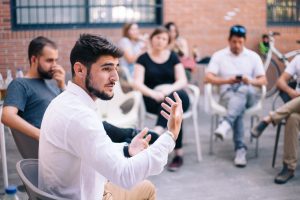 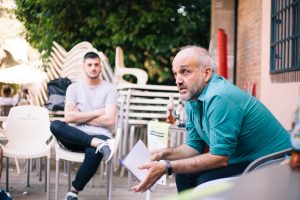 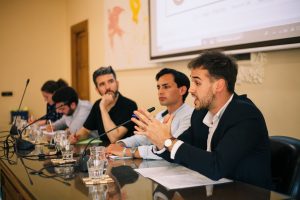 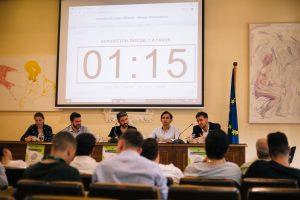