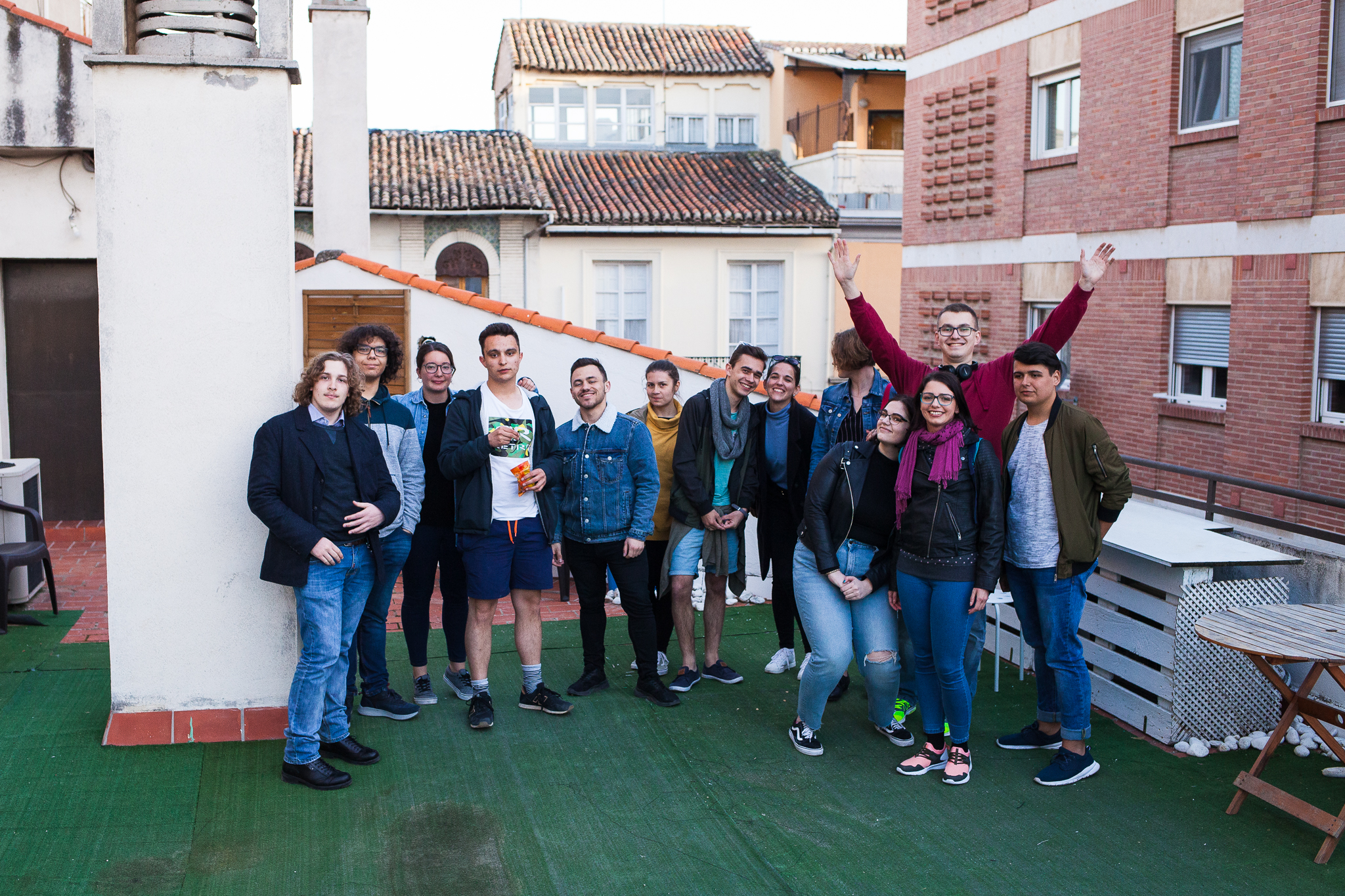 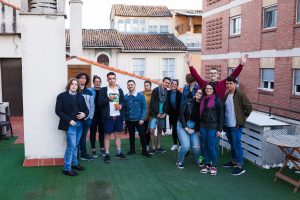 Youth Democracy Academy (YDA) is a youth exchange project which was financed by Erasmus+ Program. YDA is about involving first-voters in the European Elections 2019. We invited 25 young participants from Hungary, Italy, Slovakia, Spain and Sweden. The exchange was designed to give them the tools necessary for the local promotion of the European elections.

The youth exchange consisted mainly of a series of workshops and activities revolving around politics in the context of European Elections and youth participation, utilizing non-formal education methods. Instead of long, drawn-out lectures that usually come with political topics, the participants had to complete a wide variety of challenges, presenting issues themselves and undertaking a lot of creative problem-solving tasks. Among these were creating joke political parties, presenting the issues that voters face in their own country through very creative means, campaigning for the EU elections on the street and in the faculty as well as interviewing strangers, along with of course all the team-building activities. 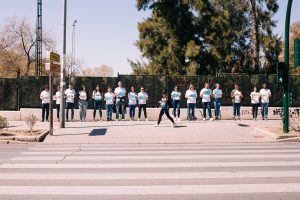 The joke political parties activity, in which participants created 5 different joke political parties campaigning in the EU elections and the subsequent vote proved to be a great case study in the behavior of the electorate: the easiest way to catch people’s attention is by using overly simplistic messages. It showed how simplifying the overall message, creating funny and catchy slogans and a consistent brand can win over voters. Other activities included a checkpoint game where the participants interviewed people on the streets of Granada about their knowledge of the EU and EU elections, as well as tried to encourage them to vote. We also had a very informative session about voting issues that affect the participants’ countries, all presented in a creative way. The participants also prepared presentations about a range of EU topics in order to best prepare them to work in their local campaign. In that workshop they learned about the structure and current state of the EU, its history and various organisations. 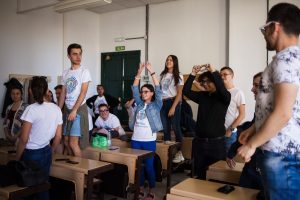 On the final day, we worked on future projects and local campaigning: the participants created election materials that could be used in their future campaigns at home and we also tested this material on the streets of Granada. Utilizing these approaches, we engaged with the local population, raising awareness about the European elections. Overall, the project provided great value to the participants and has hopefully inspired a wide range of local activities and campaigns related to the European elections.

Watch the video about the project here: https://youtu.be/t3UWLG0VFJk 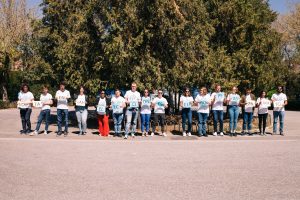 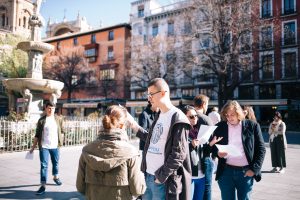 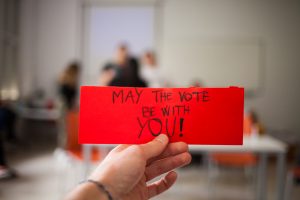 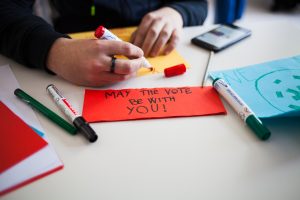 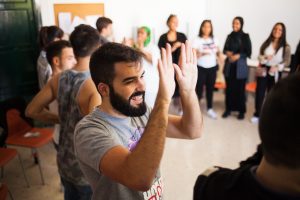 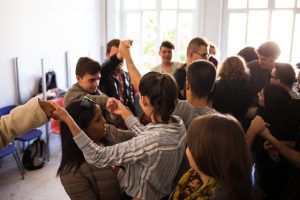 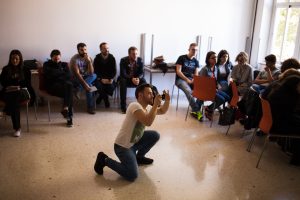 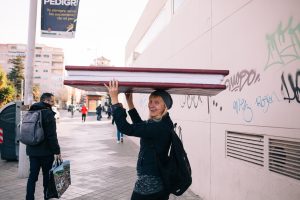 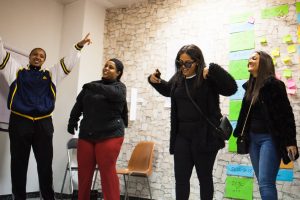 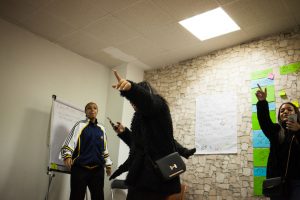 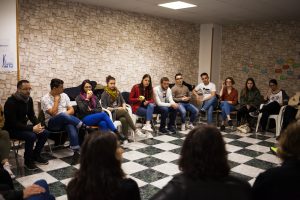 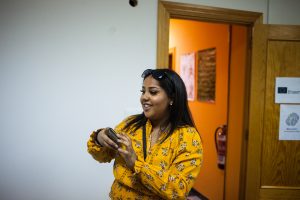 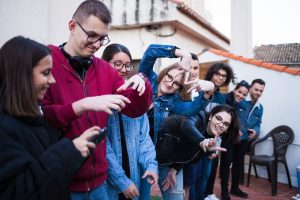 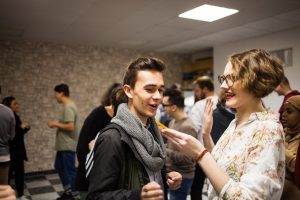 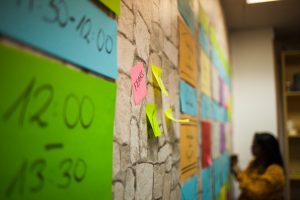 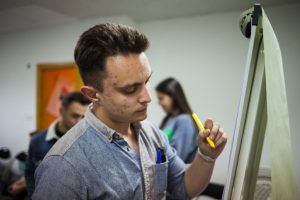 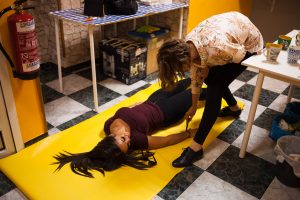